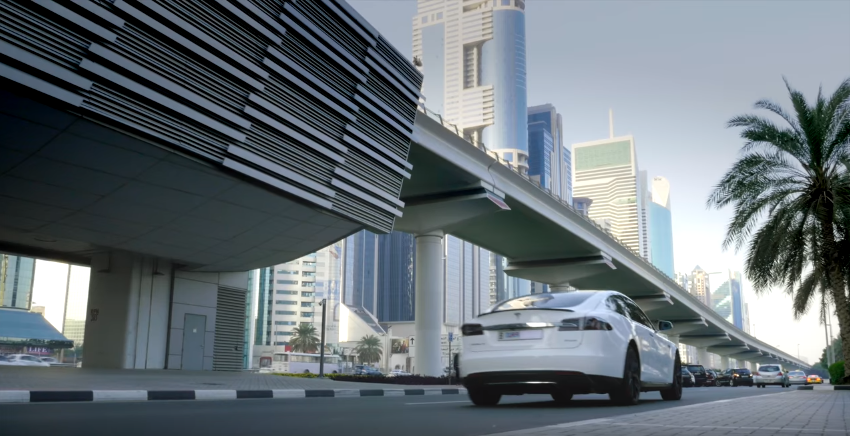 Dubai steps into the future as the Emirates have begun to take steps to make driver less cars an imminent reality in the near future.

HH Sheikh Mohammed bin Rashid Al Maktoum, Vice President and Prime Minister of the UAE and Ruler of Dubai, announced a new project that will see driverless vehicles populating Dubai’s roads. A 10-seater prototype was rolled out for the start of the three-day MENA Congress of International Union of Public Transport (UITP), which began on Monday.

The plan is to provide a feasible, long-lasting solution to Dubai’s traffic problems which include reckless driving, tailgating and traffic jams by 2030.

Sheikh Mohammed tweeted: “We have approved today a new strategy for self-driving transport… By the year 2030, 25 per cent of transport in Dubai will be smart and without drivers.”

Sheikh Mohammed wrote in another tweet: “It is a cooperation between RTA and Dubai Future Association, and it is one of the early projects the association will work on.”

“Dubai introduces an international solo-model for the future city and is turning into the biggest laboratory to develop and improve driverless transportation.”